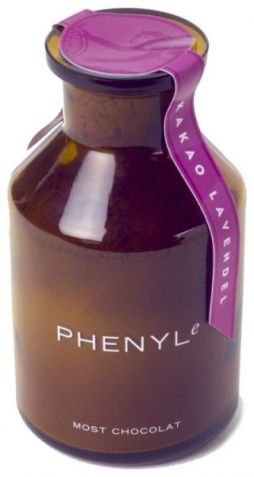 Most Chocolat was founded by Bernhard Most in 1859, when he opened a lebkuchen shop in Halle on the river Saale. After 1923 Most expands, creating a network of soon 165 outlets, which makes him Germany’s leading chocolate manufacturer. The company’s boom is brought to an end by the destructions of World War II and subsequent expropriation. Only one shop, in Göttingen, remains in the hands of the family. This is from where the company makes a fresh start after the war. On its 100th anniversary in 1959, Most is no longer a producing company, but a retail business based in Hanover, with 145 outlets all over Germany. In 1999 the owners are forced to file for insolvency, and in 2000 Roman Koidl acquires the company. “Zum Glück verführt” (Luckily seduced) is the motto of the brand relaunch for which Koidl was awarded by the ADC (Art Directors Club Germany) and nominated for the Design Award of the Federal Republic of Germany by the German Design Council in 2007.