"Web Attack – The State as Stalker" by Roman Maria Koidl is among the finalists for the getAbstract International Book Award 2014. For 14 years running, the jury has selected the most outstanding business books of the preceding year. This oldest and most renowned of business book awards considers over 10,000 English and German titles.

The coveted book award was established for non-fiction writers in the fields of management and business. Each year, the donors assess more than 10,000 English and German business books in the following categories: leadership, strategy, sales, marketing, human resources, economy, politics, finance and careers.

The announcement of this year’s winner, followed by the award ceremony, will take place at the Frankfurt Book Fair on the 8th of October 2014.

01.10.2013: Stalked by the State –
Roman Koidl about freedom in times of the digital revolution

I am withdrawing from my role as Peer Steinbrück’s consultant for online matters for the election campaign of autumn 2013 with immediate effect.

I cannot accept that incorrect and dishonouring reports about me are used in order to damage the reputation of chancellor candidate Peer Steinbrück.

With this decision I would like to make clear that I consider it unacceptable that I should be the subject of reports in the election campaign.

My concern was to provide consultation and support in online/digital matters, because I am convinced that Peer Steinbrück will be an excellent chancellor.

Since the deliberations about our contract have not been not finalized, I shall now withdraw my offer to support the Steinbrück team. 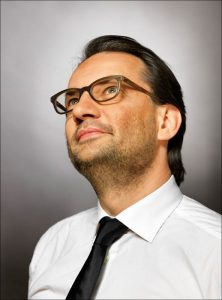 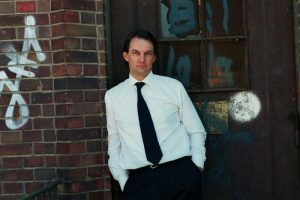 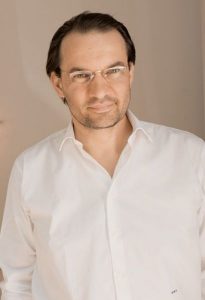 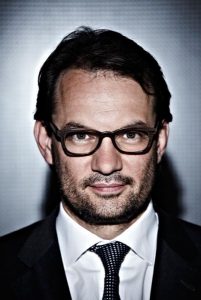 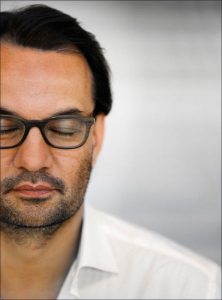